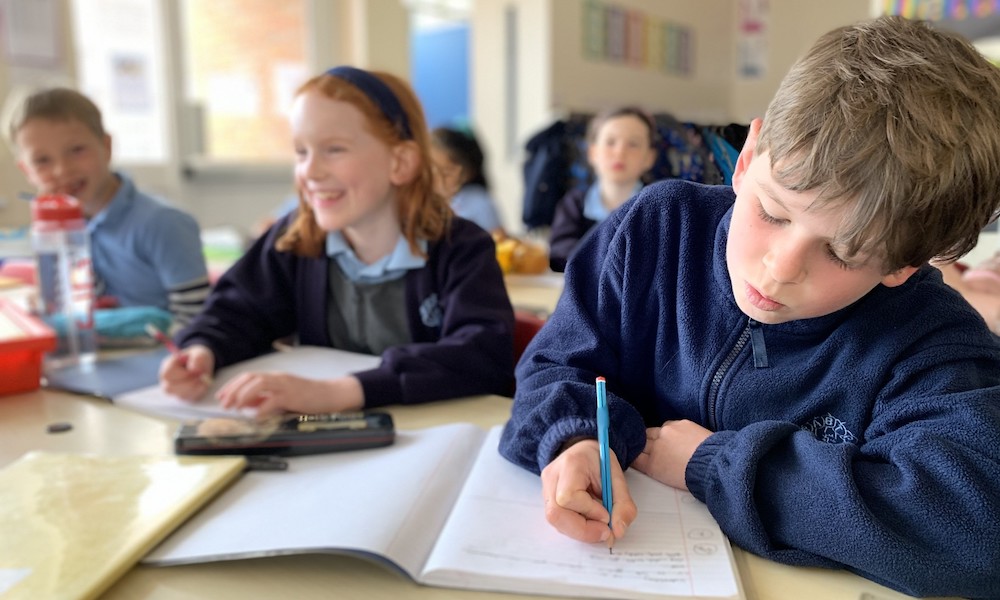 Congratulations to two Ivy schools, Crabtree Junior and Walker Primary, which both feature in The Sunday Times guide to the best schools in the country.

This year, schools were ranked on their average performance in public exams from 2017-19. Crabtree, in Harpenden, was 125 and Walker, in Southgate, was 237. It’s the second year that the newspaper’s annual Parent Power guide has been published without using the latest results from the summer because of the covid pandemic.

Well done to all the staff and pupils at both schools for this fantastic achievement.